The development of Sawgrass Players Club, and its sister community to the east, Sawgrass Country Club, took seed in 1972 when developer James Stockton Jr. broke ground for the 1,100-acre Sawgrass community east of State Road AIA. The name Sawgrass was said to be chosen by Stockton one restless night after he tossed around names such as Sea Spray and Dune Village.

The next year, developers Paul and Jerome Fletcher bought 5,300 acres west of AlA from Land Corporation of America. The property included an 18-hole golf course and an apartment complex, both of which bore the name Thousand Oaks. When the Fletchers submitted a development plan for the huge parcel in the mid-70s, it called for 14,000 modular homes. The Caballos Del Mar Development of Regional Impact (DRI) was one of the earliest such planned communities in the state. The first homes, along with the existing club and golf course, were known as Innlet Beach. Later, Innlet Beach became part of the Oakbridge community. The golf course is now part of the The Yards (formerly the Oak Bridge Club), which includes tennis courts, clubhouse, and other amenities.

In February 1979, the Fletchers sold 417 acres of the DRI for $1 to the Professional Golf Association Tour (PGA TOUR). That parcel was developed as the Stadium Course, one of two Tournament Players Club courses within Players Club. The Stadium Course is the site of The Players Championship, held every spring.

The 1979 completion of J. Turner Butler Boulevard, linking Ponte Vedra Beach and Jacksonville, opened the area to development. The massive Caballos Del Mar development was split in 1980 when 1,300 acres was sold to Arvida Corp. The name Sawgrass, acquired by Arvida when it bought Stockton's development from a banking group in 1977, became part of the new community as well as Marsh Landing, the 1,200 acres the Fletchers kept and developed.

Arvida developed the parcel as a controlled-access community, building what is now PGA TOUR Boulevard and adding security gates at Solana Road and the southern entrance on AIA.

Sawgrass Village, near the southern entrance to Players Club off A1A, opened in 1984. Three years later, the Marriott at Sawgrass Resort opened in the shadow of the PGA TOUR headquarters, which relocated from Washington, D.C., in 1979. In recent years, the Marriott has expanded to include a spa, ballroom, and additional conference center and meeting rooms. In addition, Sawgrass Village now includes a Hilton Garden Inn. 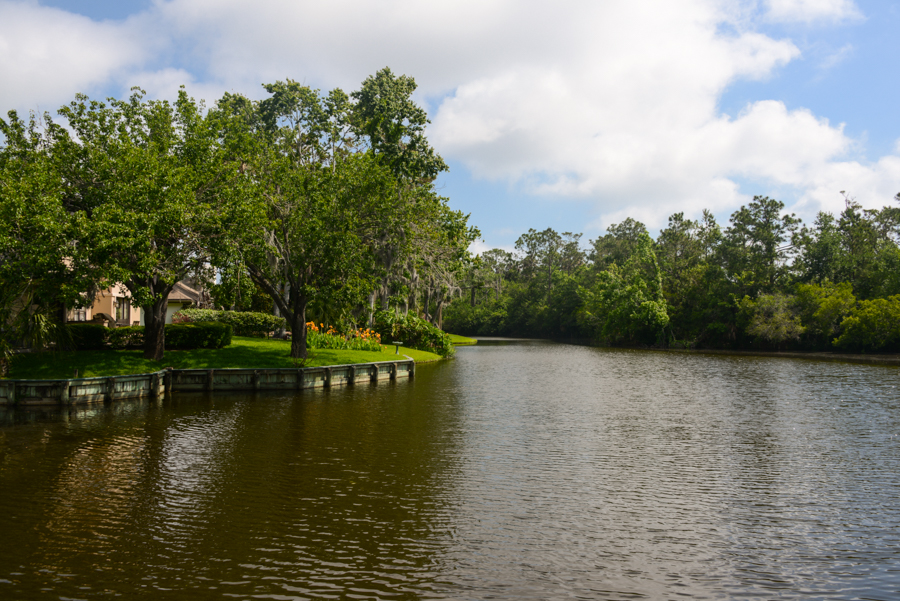 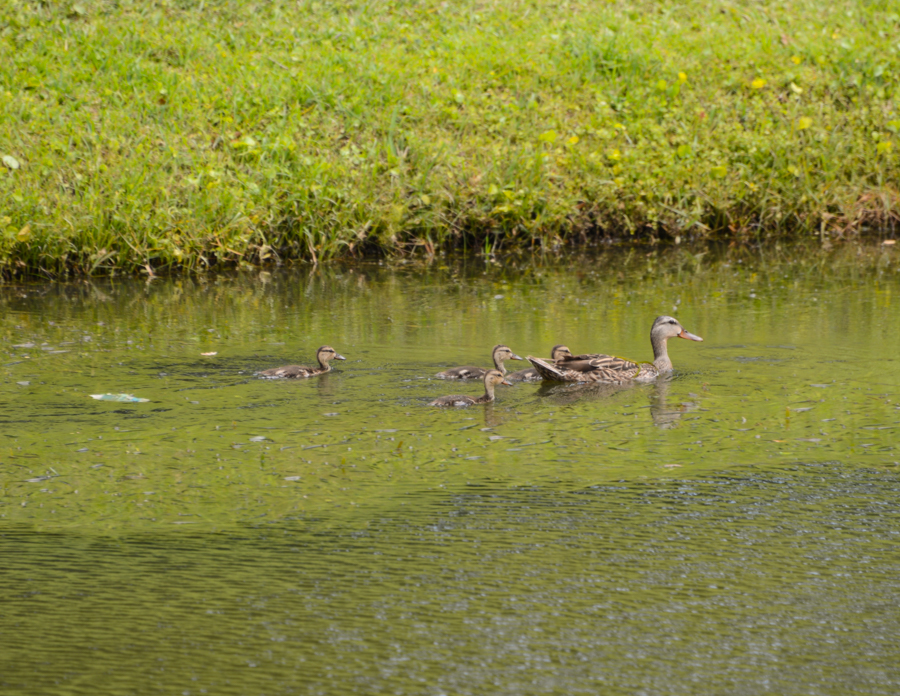 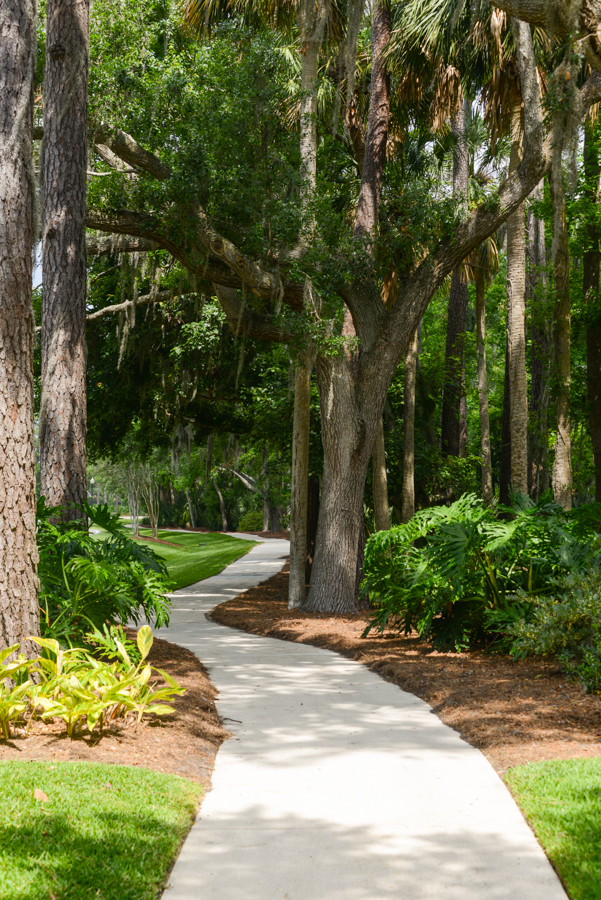